Before serving as the Accounting Officer at the Commission, he served as the Director of Financial Management within the Office of the Executive Director. As the Director of the Financial Management Division, he implemented effective operational processes that increased the Commission’s payment of invoices on time from 85% to 100%, far exceeding the federal government’s standard of paying 96% of invoices on time. Since 2001, Mr. Foster has served in a financial management leadership capacity in the Office of the Executive Director. As a steward of governmental resources, he has worked closely with the Executive Director ensuring the Commission is operating effectively and efficiently and void of fraud, waste and abuse. Under his leadership, the Commission has received 12 straight unqualified audit opinions, which is the best opinion that can be received during an independent audit.

Mr. Foster received his Bachelor’s degree in Accounting with a minor in Business from the University of Maryland-Eastern Shore in 1992. He received his certification of public accountancy in the state of Maryland in 1995. He was born and raised in the Washington, DC metropolitan area and currently resides in Accokeek, Maryland with his wife, son and daughter. 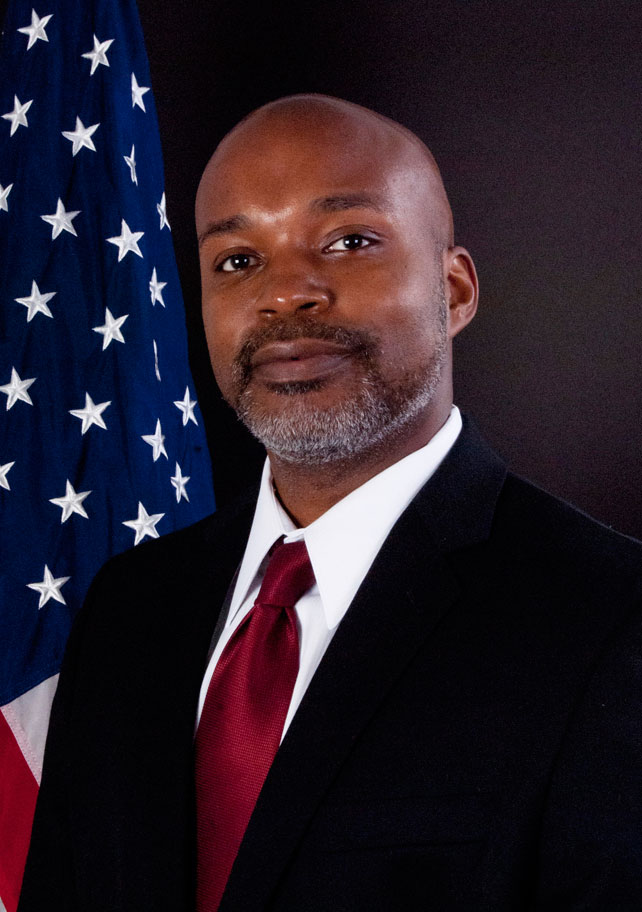