Prior to being named General Counsel, Matt Christiansen served as a Legal Advisor to Chairman Glick.  He joined then-Commissioner Glick’s office in 2017 from the Commission’s Office of the General Counsel. Before joining Commission staff, he served as a law clerk to the Hon. Stephen F. Williams on the U.S. Court of Appeals for the District of Columbia Circuit and the Hon. Jesse M. Furman on the U.S. District Court for the Southern District of New York. He was also an Energy Law and Policy Fellow at NYU Law School’s Guarini Center on Environmental, Energy and Land Use Law. His academic work has appeared in or is forthcoming in the Harvard Law Review, the Texas Law Review and the Energy Law Journal.

He is graduate of Yale Law School and Columbia University.  He and his wife Celia have a daughter and live in Washington, D.C. 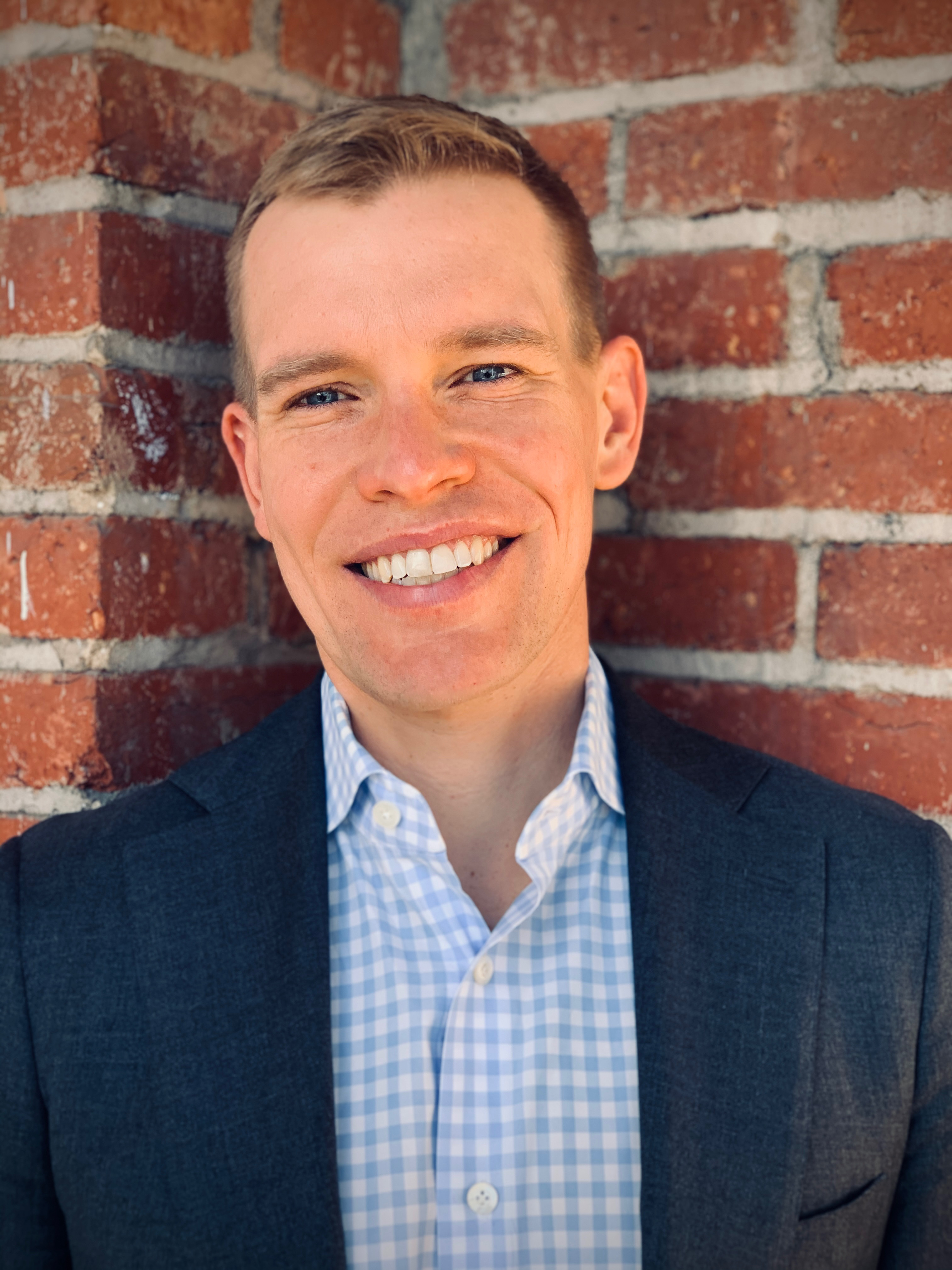