John Wood is the Deputy Director of the Office of Energy Projects. The Office is responsible for siting infrastructure projects including licensing, administration, and safety of non-federal hydropower projects; authorization of interstate natural gas pipelines and storage facilities; and authorization and operation of liquefied natural gas (LNG) terminals. John started his career at the Commission in 1988 as a staff engineer responsible for the review of natural gas pipeline applications, including performing hydraulic modeling of interstate pipeline systems. He subsequently took on positions of increasing responsibility within the pipeline certificates program area, serving as a Branch Chief, Deputy Director, and Director of the Division of Pipeline Certificates (DPC). As Director of DPC, John oversaw a team of engineers and geologists responsible for reviewing and analyzing applications for proposed natural gas pipeline and underground storage projects and import and export projects including LNG terminals. In addition his team provided engineering support for other offices within the Commission.

John holds a Bachelor of Science Degree in Petroleum Engineering from the New Mexico Institute of Mining and Technology. 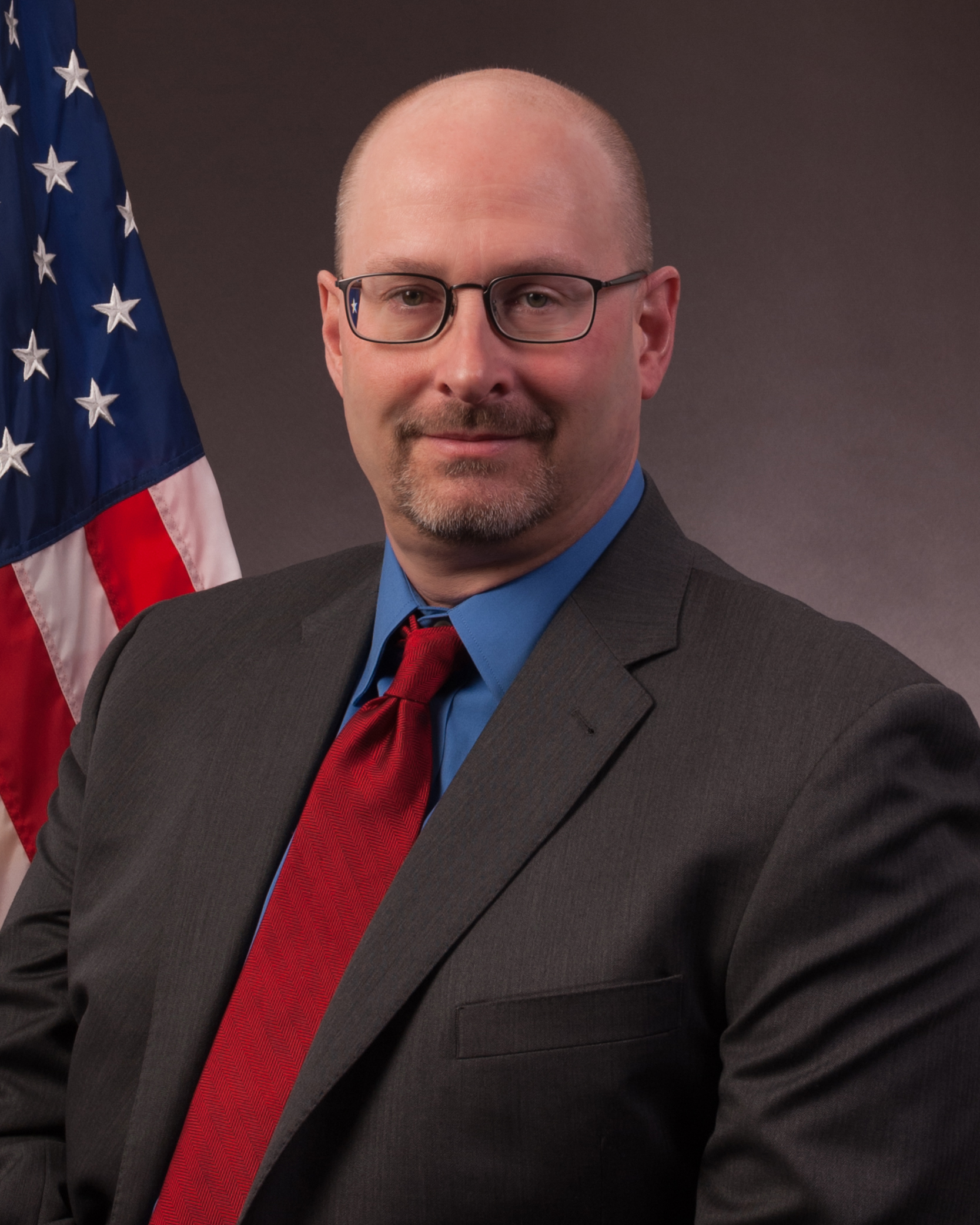