David is Acting Director of the Office of Electric Reliability (OER) at the Federal Energy Regulatory Commission.  OER helps the Commission to oversee the reliability and security of the electric grid.  OER’s responsibilities include oversight of the North American Electric Reliability Corporation in its development and enforcement of mandatory reliability and cybersecurity standards.  David leads over 90 staff, including electrical engineers, statisticians, attorneys and analysts.  OER’s recent accomplishments include: a standard ensuring that the grid can operate through extreme cold weather; standards for securing the supply chain for grid-related cyber systems and protecting the integrity and availability of grid communications; a standard requiring increased grid cybersecurity incident reporting; a rule requiring new generators to be able to provide frequency response, ensuring reliability of the grid as it incorporates more renewable resources; a standard protecting the grid from solar storms; a series of reports documenting utility best practices in grid restoration and recovery; and a series of best practice reports in utility cybersecurity.

From 2013 to 2016, David was a Deputy Assistant Secretary for Energy Infrastructure Modeling and Analysis (EIMA) in the Office of Electricity Delivery and Energy Reliability at the Department of Energy.  From 1998 through 2013, David worked at the RAND Corporation, where he built a program of energy policy research and analysis.

David earned his doctorate in Electrical Engineering from the University of Michigan. He graduated from Princeton University.

David lives in Falls Church, Virginia with his wife, Nicole, and two children. He is an avid tennis player, cyclist, home cook, and musician. 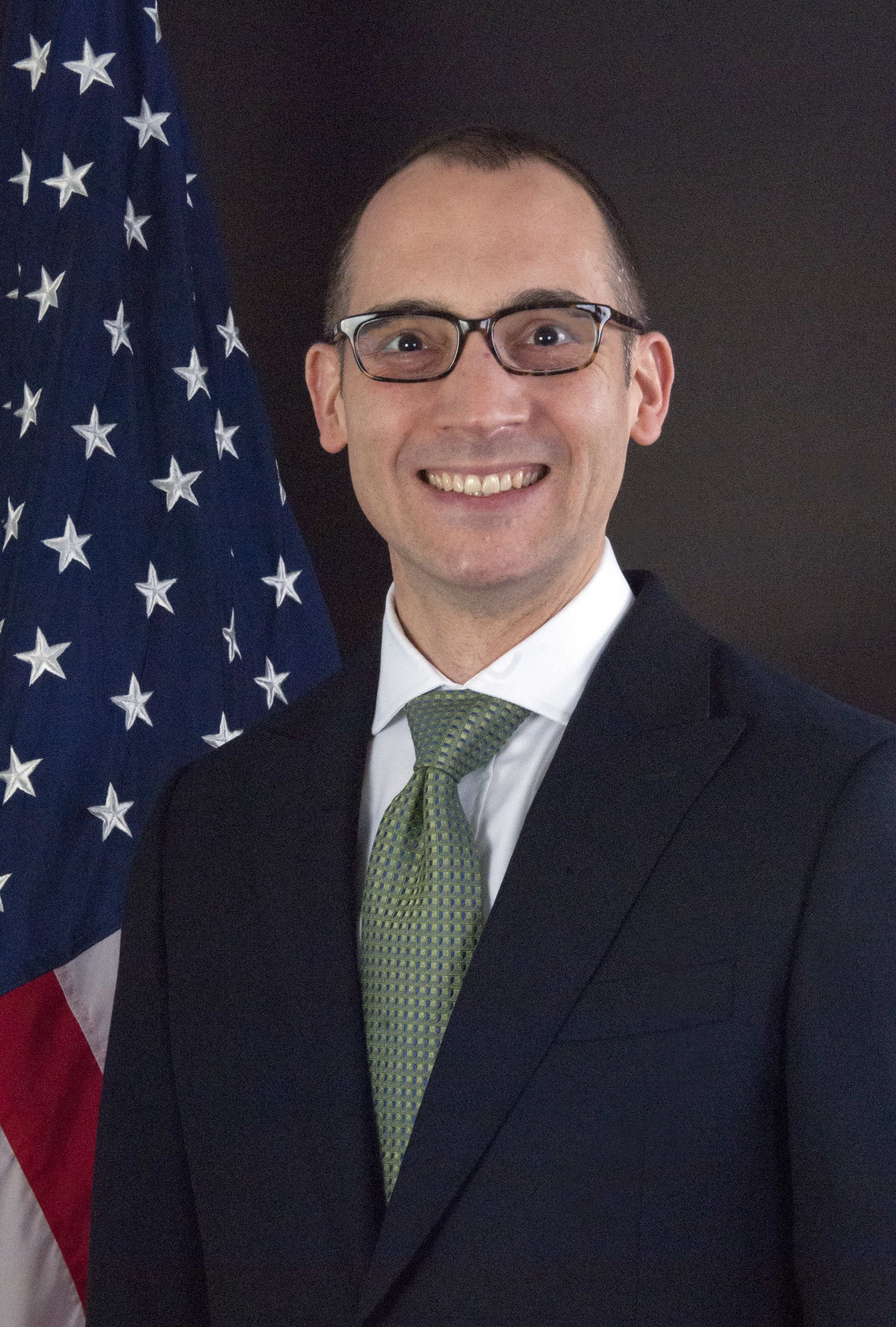