Asian American and Pacific Islander (AAPI) Heritage Month is observed annually in May to celebrate the contributions that generations of AAPIs have made to American history, society, and culture in the United States. A rather broad term, Asian/Pacific encompasses all of the Asian continent and the Pacific islands of Melanesia, Micronesia, and Polynesia. 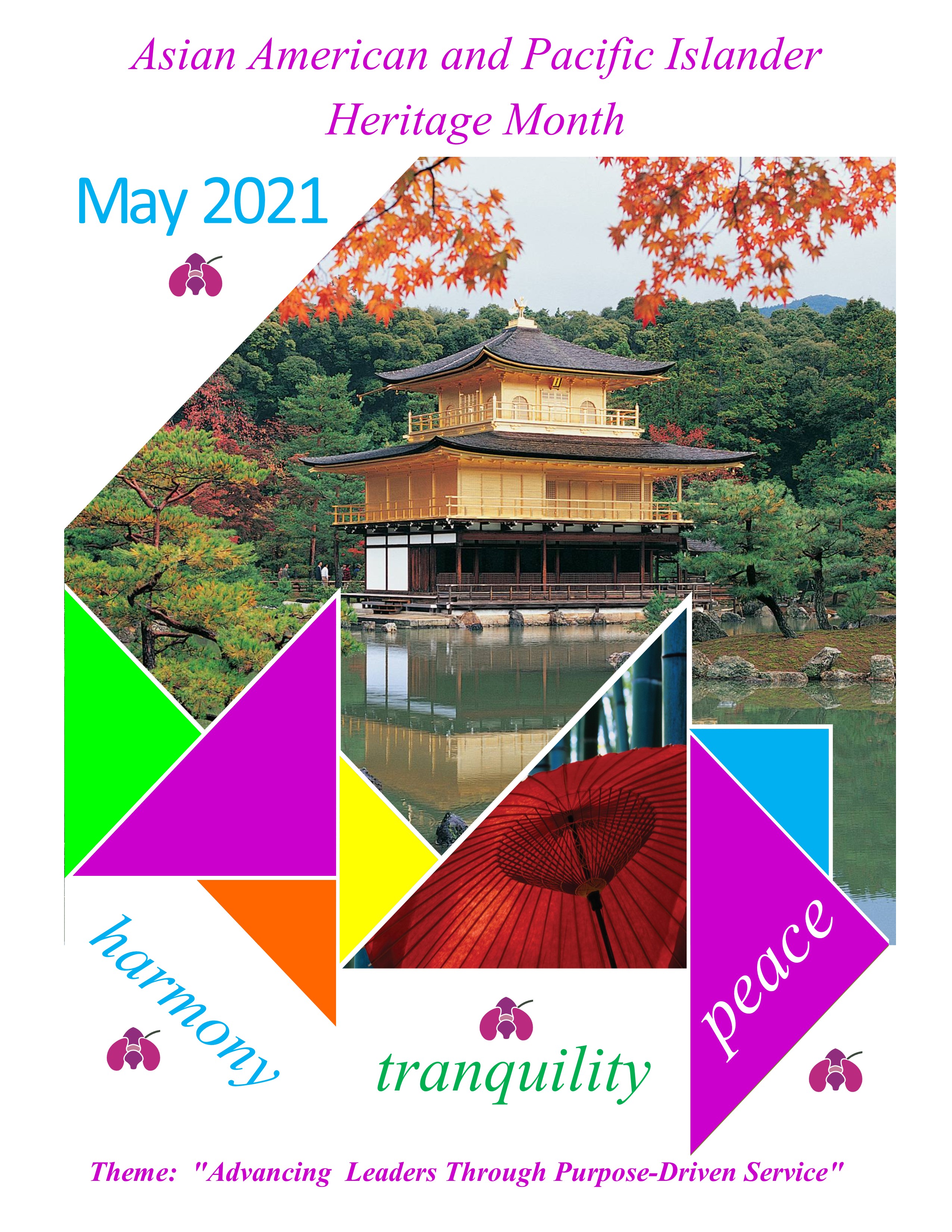 May was chosen as the observance month to commemorate the arrival of the first Japanese immigrants to the United States on May 7, 1843, and to mark the anniversary of the transcontinental railroad completion on May 10, 1869. The majority of the workers who laid the tracks of that nation-unifying railway were Chinese immigrants.

In 1978, the AAPI recognition reached the legislative branch of the federal government and Public Law 95-419 was passed by the House and Senate, which designated the week beginning on May 4, 1979 as Asian/Pacific American Heritage Week. In 1979, President Jimmy Carter accepted this call to action and issued Presidential Proclamation 4650 in support of the AAPI week-long observance.

FERC would like to recognize the challenges faced by Asian Americans, Pacific Islanders, and Native Hawaiians and their vital contributions to the American story.

This year’s AAPI theme is “Advancing Leaders through Purpose-Driven Service”.

Please join OED on May 19, 2021 at 10:00am as we host Christine Chen (Executive Director, APIA Vote https://www.apiavote.org/staff-fellows) for a virtual event. She will focus on the culture, history, personal experiences and the current status of Asian Americans in our country. WebEx details for the event will be provided. 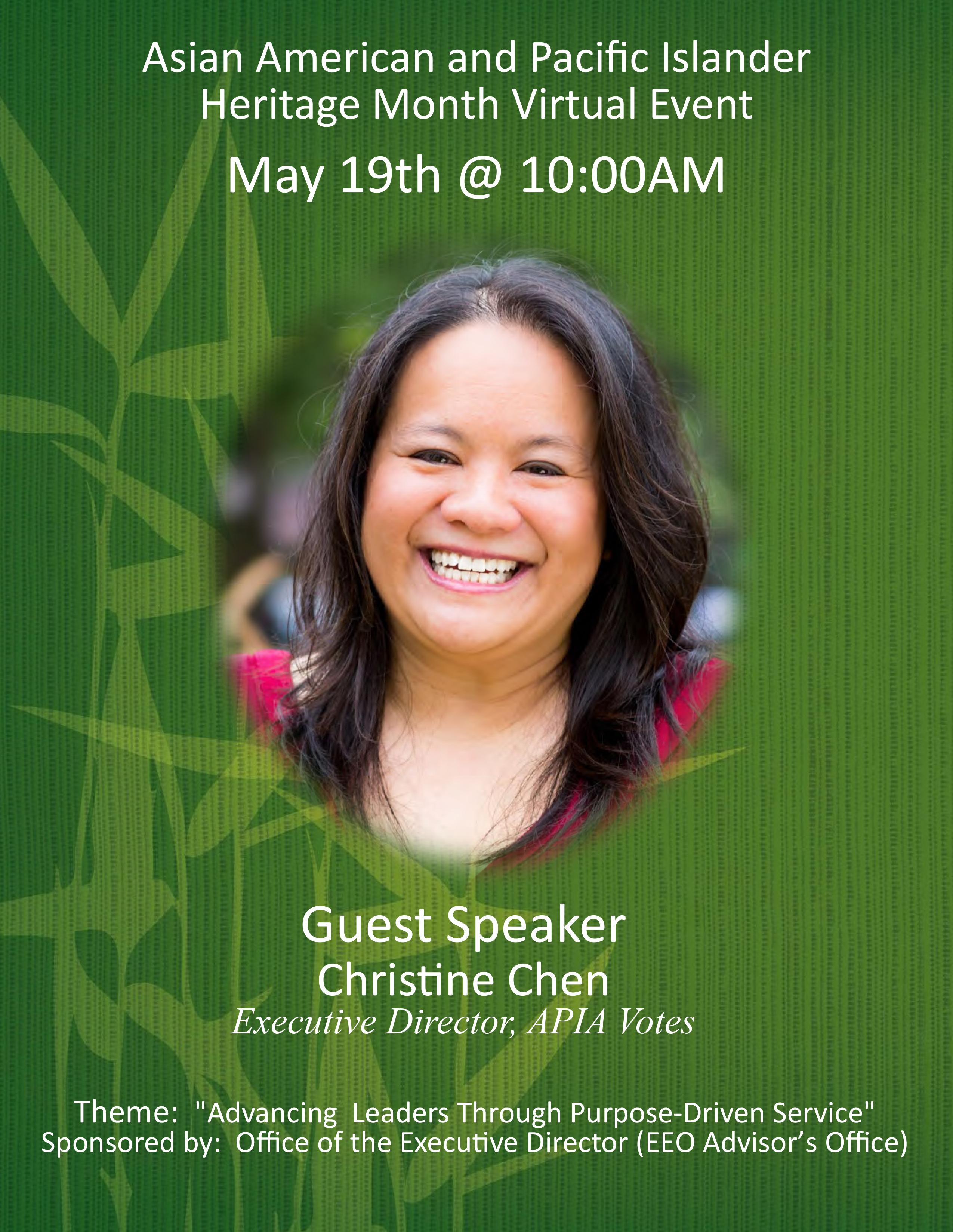